This is the inaugural picture of Roadbeer.net, Taken by a friend I met in China in 2014. 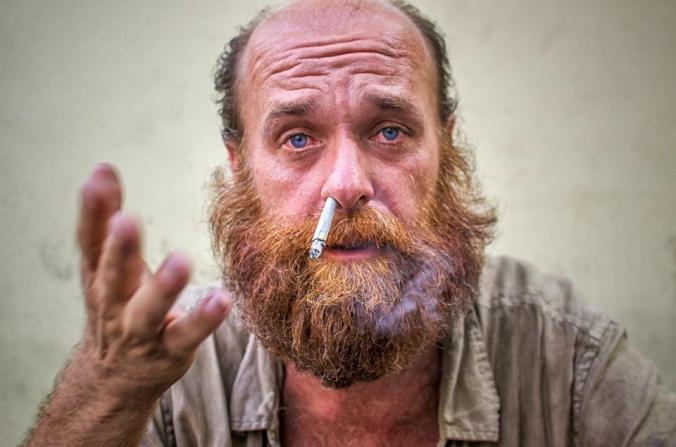 This was taken In Bangkok, on Khao San road. I remember when I first saw him last year, he was alone and sitting on the same street drinking alcohol all the time. 7 months later, I found myself back to the same street in order to meet a friend and I found him, still in the same place.
From the conversation he revealed he is originally from Hungary and moved to Germany when he was a kid, so he could barely speak a little bit of Hungarian language. Even though he never revealed why he was away from home for so long, I believe he has gone through a hard time.